If you don't know why this page exists and what its purpose is: we advise you to first have a look at the article below, you'll understand better!

Read the article "Coddy's got Talent"

For writing enthusiasts, here's a short guide for apprentice scriptwriters to help you structure your story. You'll find a few tips to get you started writing your script, as well as a PDF template. This template is based on the script "Infected- Introduction" and will show you how to present your script once it is written. 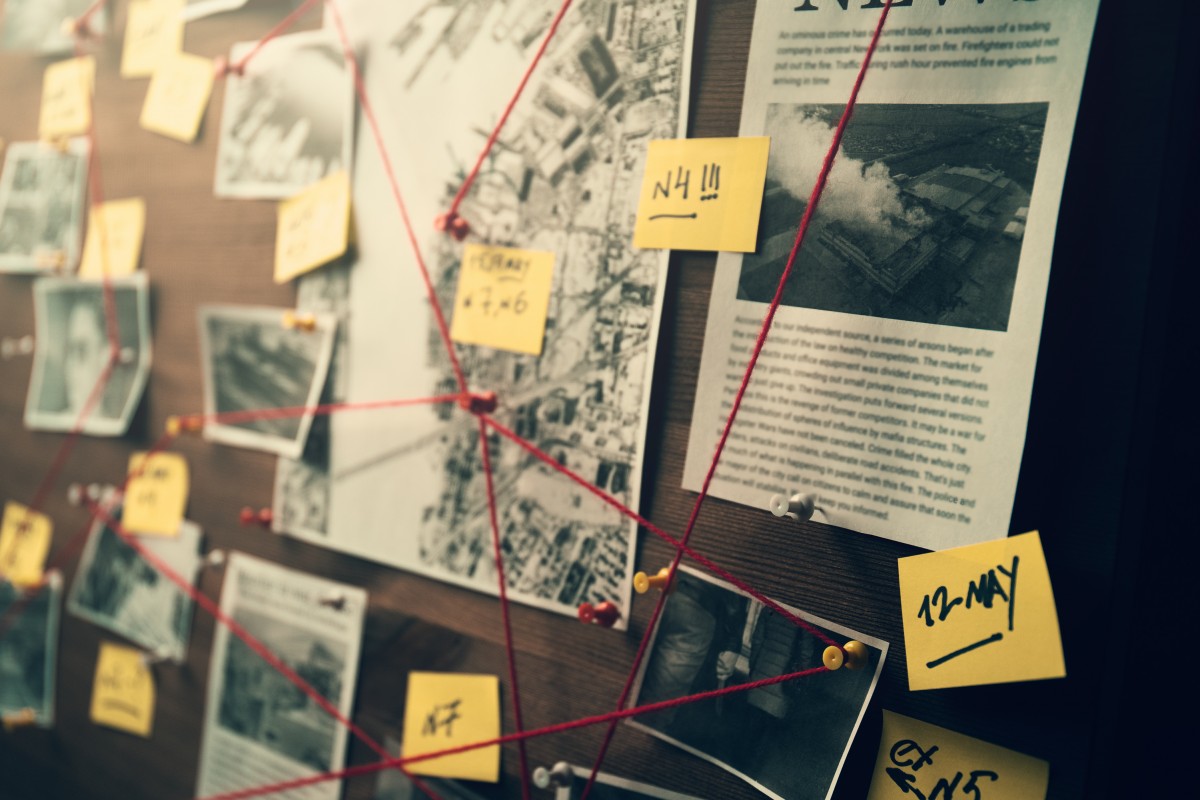 Yeah, it may sound stupid to you, but it's really important. We started by taking three themes that are quite broad and sometimes already seen (like zombies or police investigations) so that could allow the writers to escape as much as they would like because of the large choice of stories that can be invented. Do you want to base your story on one of ours or offer your own? It's up to you, Brandon, knock yourself out.

At Coddy's, we like the principle of series and episodes. That's why our games are all more or less part of a series (Infected, Detective Stories, Urban Legends,...): it allows us to group them in a category -a theme- with a very precise style. However, these episodes should not be dependent on others: you can play Rise of the Dead without having done "Introduction" before.

Write down the main points

Summarize: in two or three words, what do you want to say? What are you going to say? If you can see in two lines more or less where your story will lead you, it will help you a lot for the rest of the story. E.g. "It's the story of a chick who runs away from a party, meets a guy, loses her shoe and then sees the guy again and marries him": easier to start there and add the rest. As soon as you have the broad outlines, it's easy to start imagining the details.

The characters in your story

How many you need, what names to give them, what roles they will play, ... If necessary, establish a kind of identity card for each of your characters. If there are links between them and you want to recreate a "Game of Thrones" series, make a family tree, a listing, tables to explain the links etc... Anyway, make things clear. Don't make your life too complicated for a first scenario and always make sure that the main character is ultimately the player.

Depending on the subject of your story and its time period, choose the places according to what you tell. Be consistent with what you say: for example, we wrote a game about the Banshees. With a little research we learned that this legend originally came from Ireland. So we made sure that the script was set there. With small details, your script can become all the more realistic and in line with the facts. Afterwards you have two choices: as realistic as possible or completely imaginary, as long as your player knows how to immerse himself in the scenario, that's the most important!

Probably the most important step!

When the body of your script is done, it's time to think about the riddles. It's one way of doing it like any other, it's up to you to see how you feel best about writing. Here we suggest that you first think about your story, and once it's written, link the riddles that will make up your game to it. It will be easier for you to know where to put them, what kind of puzzles to look for based on what you are telling. You will also have a better visualization of your entire scenario.

Don't skimp on the difficulty of the puzzles: we're talking to adult players (unless you're writing a script for kids, that's another matter) and we want them to rack their brains! If it's too easy, you lose them. But if it's too hard, you lose them too: find the right balance. Prepare clues and help for the more complicated ones. The Internet is always your friend when you're searching, but we're against copying and pasting! Make the puzzles your own and, above all, make sure they are fully integrated into your story.

Make us dream with your screenplay, make sure we get propelled into it, that we live your story rather than read it.

Be different, be original. Go for something new, don't copy-paste! We're only asking to be the new actors in your story!

Dates, times, places, characters: everything must fit together and follow logically. Don't kill a character to make him act two missions later.

Escape Game means speed (speed to solve the game, speed to read). And it happens on a smartphone: the texts must not be too long!

Look it up when you talk about something. Do research to give details, to tell the right things and to avoid misunderstandings. Explanations about facts, people or places also help to immerse yourself.

The game is still an Escape Game, what do you want the players to do? Be specific in the story but the puzzle too. Explain yourself clearly when you say it: the titles must be very understandable, no doubt for the player!

We love humor (whatever it is), sarcasm, provocation. In short, don't beat about the bush: when you have something to say, our players know that we love to use irony (and if they still had doubts, now they know)!

Be free and have fun

Above all, feel free to write any way you want. No taboos or censorship (but let's be fair!), write the story you want. The goal is also to have fun and enjoy writing your script!

Would you like to go further and show us your achievements? Contact us at hello@coddygames.com and share your ideas with us, we are very curious to see what you can do and what you want to offer!