10 Things to do and visit in Bordeaux 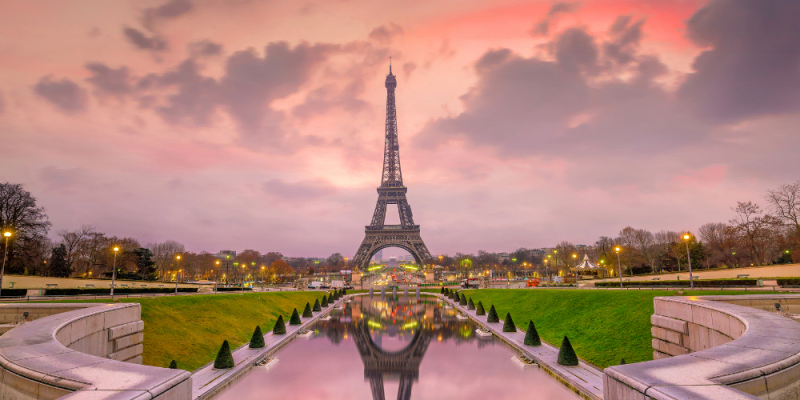 What to do in Bordeaux ?

You want to visit Bordeaux, but you don't know where to start or what to visit? Then you've come to the right place!

Bordeaux is about good wines, but not only! This article will help you plan your next stay in the city, which we hope will be memorable. To help you, here are 12 things to do in Bordeaux:

The water mirror is one of the most popular attractions in Bordeaux, it is also one of the largest reflecting pools in the world. Located on the Place de la Bourse, it was built in 2006 and allows passers-by to witness a beautiful show that alternates between a mirror effect and a fog effect.

2. Go through the Cité du Vin

The Cité du Vin is the must-see stop for wine lovers. In this museum, you will learn more about its history and production through different civilizations. During the interactive visit of this museum, your 5 senses will be put to the test! The best way to finish the visit is to taste wine with a panoramic view of the city. For this, go to the belvedere, located on the 8th floor of the building.

3. Make a stop at the Grand-Théâtre de Bordeaux

Inaugurated in 1780, this theater built by the architect Victor Louis is considered one of the most beautiful in the world. It is now home to the Bordeaux National Opera. When you go there, you can admire the beautiful neoclassical architecture of the building or attend a symphony concert.

Feel like shopping? Sainte-Catherine street, the main shopping street of Bordeaux, is the ideal place for that. Since 1984 this street is completely pedestrianized, it is the longest pedestrian street in Europe. It is full of stores where you can find nice souvenirs to buy for your loved ones. You can also enjoy the nice weather in one of its many cafes or restaurants.

5. A small tour by the Big Bell of Bordeaux

6. Take a walk in the public garden

Looking for a refreshing walk? The public garden of Bordeaux will offer you the perfect setting. This park created in 1748 is classified as a "remarkable garden of France" and is located in the center of Bordeaux. It is the first French garden to be accessible to the general public. This park is in an English style, crossed by a large expanse of water offering a soothing setting where a nature with the allure of countryside prevails.

7. Take height at the Pey-Berland tower

You want to observe the city from above? It's possible by climbing the 229 steps of the Pey-Berland tower: don't panic, the climb is easy even for people who suffer from vertigo. Once at the top of the tower, you will be able to enjoy a beautiful panorama on the city. Built between 1440 and 1500, the tower is the same as the bell tower of the nearby St. Andrew's Cathedral. The architecture of the building is in a gothic style just like St. Andrew's Cathedral. Do not hesitate to go and admire the impressive architecture of the latter.

8. Watch a movie at Utopia Saint-Simeon

Want to live an unusual experience? We invite you to discover this old church built between the 14th and 17th centuries which has been home to the Utopia cinema, an art house cinema, since 1999. The facade and the interior of the building have kept a decoration that reminds its religious past which will allow you to live a unique experience in an unusual atmosphere.

The BAT3 is a means of transport belonging to the Bordeaux Metropole network, this original means of transport is accessible with all the tickets of the TBM network. This river shuttle allows you to move in a direct and original way between the two banks, while enjoying a beautiful landscape.

The Saint Pierre district is the oldest in Bordeaux, called the old Bordeaux, this district has existed since the 12th century and the old architecture of its buildings will allow you to step back in time. At that time, the Saint Pierre square was the entrance to the inner harbor, where the merchandise ships stopped before leaving for other destinations. As you stroll through the various streets of the neighborhood, we invite you to look at their names, which evoke the trades of yesteryear.

11. Combine everything in an Urban Escape Game

Thanks to the Urban Escape Game in Bordeaux, you will be able to go through the different places we have mentioned above! Coddy's urban Escape Games allow you to go through the most famous and essential places in the city, as well as other more remote or even secret corners of the city. A game that combines reflection, fun and discovery of the city; available every day; to do with family, friends or even colleagues!

While investigating a banal blackmail story against a billionaire CEO, you learn that a bomb is hidden in the city, ready to explode in two hours! You are the only one with enough leads to defuse it in time... Tick, tock, tick, tock: the countdown has started!

Finally, how can you visit the city without trying the local specialty? The canelé (or cannelé), a small vanilla and rum flavored dessert covered with a caramelized crust, is one of the symbols of the city of Bordeaux! This pastry was invented by the nuns of the Annonciades convent, who distributed it to the poor or sold it for profit. In the 20th century, the recipe was improved and the canelé became one of the city's emblems.

"The Alchemist" is an urban Escape Game played in the streets of Bordeaux. You will play the role of an alchemist who investigates the strange accusation of witchcraft of a village girl. Will you be able to solve this investigation, based on real facts, in time? 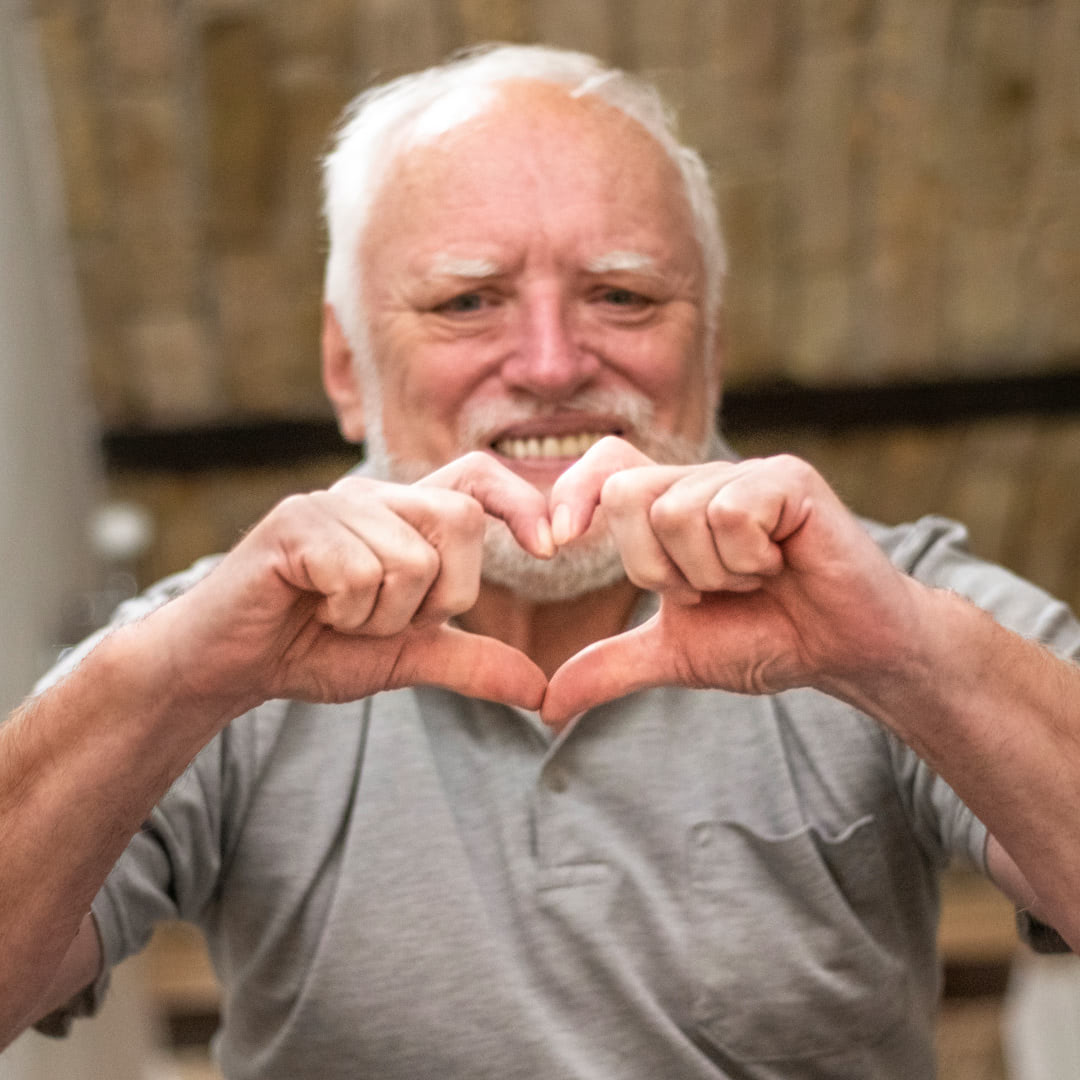