Things to do and visit in Charleroi 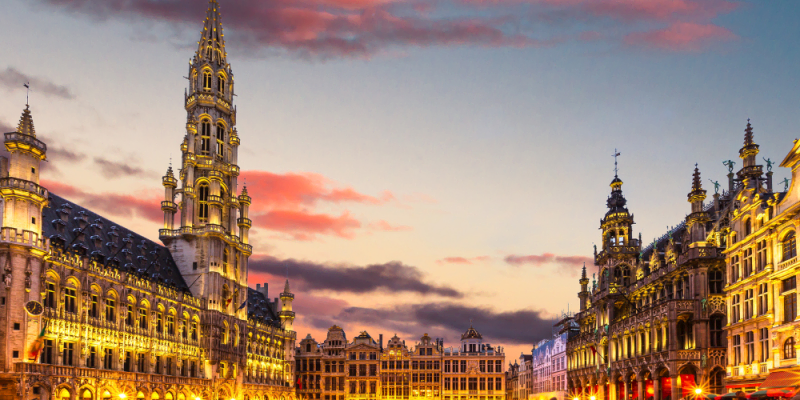 You are planning a trip to Charleroi or you find yourself there without knowing what to do, what to see? Let us help you with this article which completes the "What to do in" series. If you dare to think that there is nothing to do in Charleroi, you are wrong, because this city has years of history. Go and discover now everything you can visit in the city of carolos!

The belfry of Charleroi

A symbol of the freedom of the community and the power of the city, the belfry of Charleroi is an extraordinary building in Art Deco style, made of sapphires, white stones, special bricks and bronze. Its 47 bells echo the melody created by Jacques Bertrand (a Belgian chansonnier and carolo singer). You can hear it resounding throughout the city, it's magnificent! It is the youngest bell tower in Wallonia. It is of course a UNESCO World Heritage Site.

The Charleroi City Hall was inaugurated in 1936. From the use of noble materials to the majestic belfry, classified as a UNESCO World Heritage Site, it is a decoration without equal in both architecture and beauty in terms of works of art. The entrance hall, the main staircase, the central well and the boardroom are testimony to the talent of the architect Joseph André (a friend of Jacques Bertrand, you surely know them, don't be shy).

The Museum of the Academy of Fine Arts

The Museum of the Academy of Fine Arts preserves evidence of the 19th and 20th centuries, as well as the artistic expressions of Charleroi and its region, the Hennoye basin and the Walloon region in the broadest sense. Numerous collections of paintings, sculptures, prints, drawings, photographs, ceramics, videos or installations are based on the works of artists such as René Magritte or Pierre Paulus. These works are linked to the place of birth to live, work or be inspired. The museum is also interested in contemporary artists who, in one way or another, evoke this field and the main social and human attention of our time. Even if you don't like museums, this one is definitely worth a visit!

The path of Art Nouveau

At the beginning of the 20th century, a new residential area began to take shape, mainly occupied by the bourgeoisie created by the rise of the steel, glass and coal industries. These people hoped to evolve in a comfortable environment and demonstrate their new status by building luxurious residences. This is how the Art Nouveau movement developed and left its mark on the urban architectural environment. A 2km itinerary to discover Art Nouveau houses, facades and magnificent buildings such as the town hall!

L'Atelier is the production of La Manufacture Urbaine, a diverse venue of beer bars, snack bars and live concerts. In this former media library, an emblematic place of the carolos, you will discover the know-how of the carolos ancestors in an urban, modern and friendly atmosphere. You will be able to see the traditions and local products, brew a few beers, roast coffee and also taste Gimmius gin, the gin of the Charleroi region!

Nicolas Buissart's "Charleroi Adventure" invites courageous tourists to participate in an absolutely strange urban safari park. The artist Carlo surfs with humor on clichés, offering an absurd tour in the heart of the "depressed industrial world". This tour allows you to walk along "the most depressing street in Belgium", to stroll along the industrial wastelands or to climb the slag heap... "It's art tourism", you'll have to take it in the second or even third degree.

Place of the mining tragedy, the site gives you the opportunity to visit three areas: the Space on August 8, 1956, the Industrial Museum and the Glass Museum. The industrial museum traces the epic of the industrial revolution through its main fields of activity and evokes the conditions of the working class. Listed as a UNESCO World Heritage Site, this extraordinary complex is crowned by two wheel frames and surrounded by three large piles of gravel.

The museum of Fine Arts

The museum of the Academy of Fine Arts preserves the artistic testimony of the past (19th and 20th centuries) as well as Charleroi and its region, the Hennuyer basin and the Walloon region at large. A large collection of paintings, sculptures, engravings, drawings, photographs, ceramics, video tapes or installations is based on the works of artists such as René Magritte or Pierre Paulus, who live, work or are inspired by the place of their birth. The museum is also interested in contemporary artists who, in one way or another, evoke this field and the main social and human attention of our time.

The church of Saint Christopher

The chapel dedicated to Saint Louis by order of Louis XIV was rebuilt in 1722 and restored to the church of Saint Christopher. In 1956, the architect Joseph André gave it a luxurious glass mosaic, unique work in Belgium, painted by Jean Ransy, made by the Venetian master of the house Orsoni, and According to the apocalypse of St. John. It is composed of millions of squares of stained glass, or covered with gold leaf. That makes a lot of history but it is normal because it is a very beautiful church!

Intrigued by the city of Charleroi?

Coddy offers you an escape game in Charleroi, where you will be able to discover these places (while passing by) as well as many others while playing in the streets of the city. Don't wait any longer and hurry to discover the city of Charleroi. 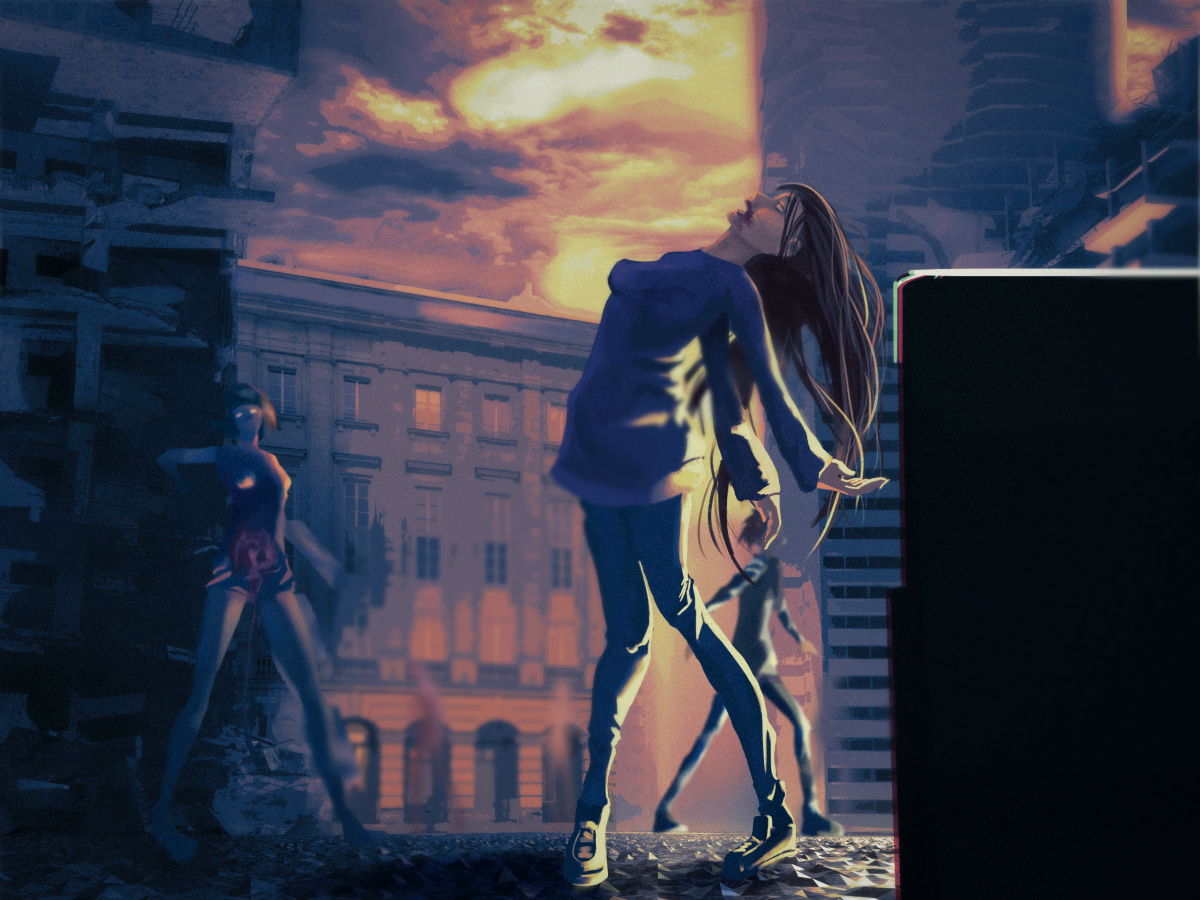 Rise of the Dead Charleroi